Actor, model and activist Hayley Hasselhoff is known for being one of the world’s leading Curve models.  She has made an impact within fashion, committing to promote and celebrate inclusivity in the industry for all genders, races, shapes and sizes. Hayley’s popularity and entrepreneurship in the modeling and fashion industry has garnered notice from a number of top outlets, most recently, Hayley graced the cover of Playboy Germany, making history as the first Curve Model to do so in a European edition of Playboy. Also a designer, she has created for the plus size brand Elvi, catering to sizes 14-38. Two collections have been released so far, selling online and in Nordstrom Department Stores in the USA, as well as Next and Navabi. The collections have earned worldwide praise from fashion editors, bloggers, influencers and enthusiasts alike.

Hayley began her journey into body positivity after starring in the lead role of Amber in ABC’s HUGE, the character was involved in a body dysmorphia storyline, thus allowing her the massive platform to start having important and honest conversations about body image and representation. Hayley has since maintained her passion for acting, appearing in other TV shows such as WHY WOMEN KILL (CBS) and Disney’s PAIR OF KINGS. Hayley also previously appeared on Good Morning America as the resident style and makeover host from beginning 2019 to end of 2020 and ITV’s This Morning as a Style Host since 2017. She is an avid writer, regularly contributing to Marie Claire UK as the Fashion and Wellbeing editor, alongside her Curve column where she lends her expertise in styling and creative direction.

Aside from her acting, Hayley is known for her activism in mental health awareness, women’s health, wellbeing and equality. She regularly travels across the globe to mentor and promote positive body image and confidence to young women. In 2015, she spoke in Parliament to petition for a law to protect the health of models working in the fashion industry. Additionally, she founded Teens Helping Teens which has raised over $100K for Children’s Hospital LA and is a supporter of Project Zero and Free A Girl.

Hayley is honest, smart, speaks with clarity and passion and has already interviewed many top figures within the mental health space, leading women and men in business as well as in entertainment including Logan Browning (Dear White People), Iskra Lawrence (Body Positive Advocate), Kevin McHale (Glee), Gigi Gorgeous (Canadian Youtuber), Hunter McGrady (Sports Illustrated Model) Stuart Sandeman (Expert Breath Work Coach)and Sara Haines (The View). Hayley continues to use her voice and platform to advocate for mental health with her Check In With You incentive and Redefine You: A Conversation for Wellbeing IGTV series. She will now be releasing a podcast of the same name, Redefine You: A Conversation for Wellbeing. Each episode taps into the importance in understanding your journey to self and your relationship with your mental wellbeing. The podcast will feature conversations with wellness practitioners and special guests from the entertainment industry highlighting their journey to self and their personal wellbeing challenges in which they have had to walk alongside. 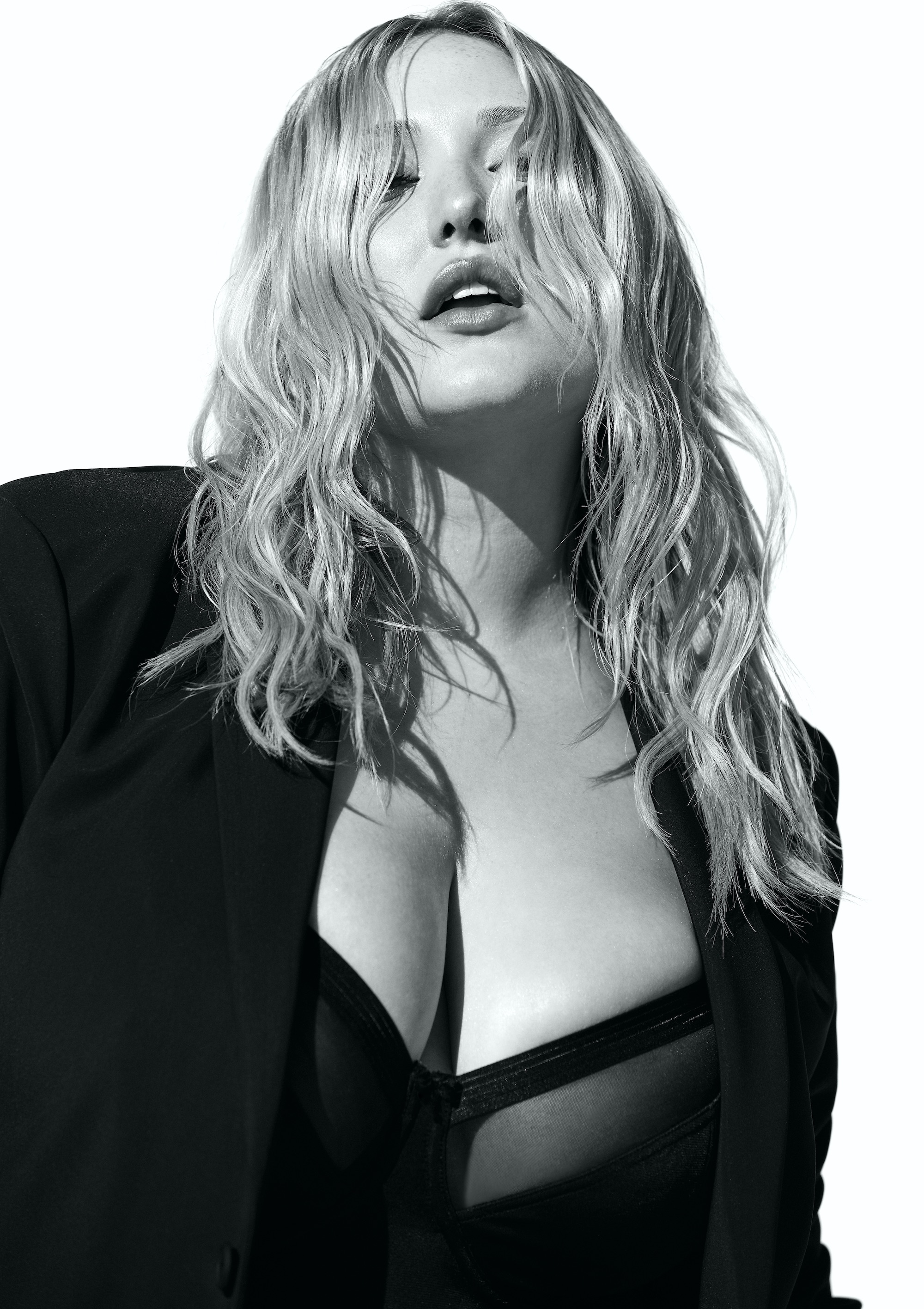